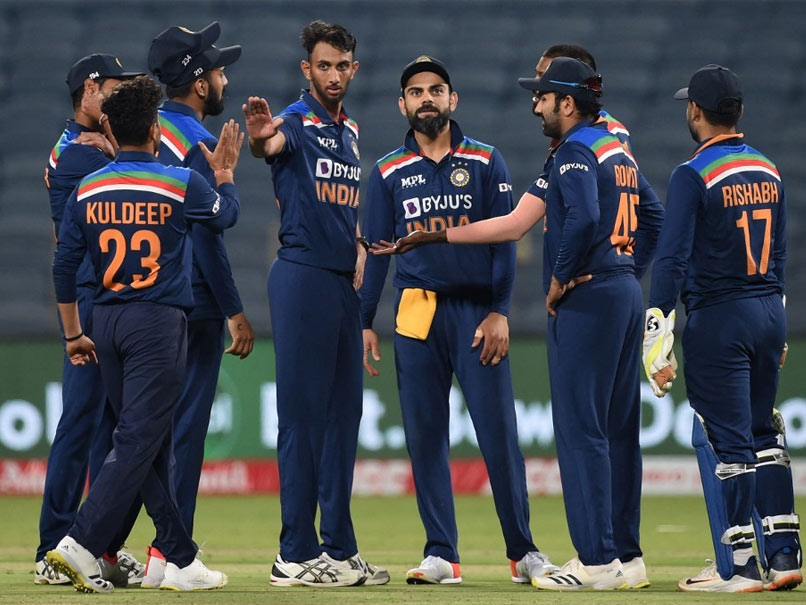 India will return after a 6-wicket defeat in the second ODI against England in Pune on Friday. The hosts bowled out 175 runs off 117 balls against Johnny Bairstow and Ben Stokes for the most successful chase against India in the 50-over format. The series was decisive with a resounding win for England on Friday, which will be played at the same venue on Sunday. England have gained momentum for their team after clinical performances, while India wants to make some changes in their bowling department.

The hosts did not control the scoring rate in the middle overs as Bederstow and Stokes defeated the Indian bowlers in all parts of MCA Stadium.

Kuldeep scored 84 runs in his 10-over spell, while Krunal scored 72 runs in his six overs.

At the end of his spell, Prasad Krishna came back well, but his opening spell again provided England with a boundary ball.

India have a lot of options in their squad that can come into the playing eleven and Virat Kohli wants to bend his combinations a bit for the series.

Shardul Thakur (5 T20Is and 2 ODIs), who have played seven matches in the trot, can be rested and T Natarajan may come on as a left-arm fast bowling option.

Another change in place of Yuzvendra Chahal Kuldeep Yadav, who has failed to make his mark in the two ODIs played so far in the series.

Kohli was satisfied with his team’s batting performance after the second ODI and there will be hardly any room for change after KL Rahul’s century.