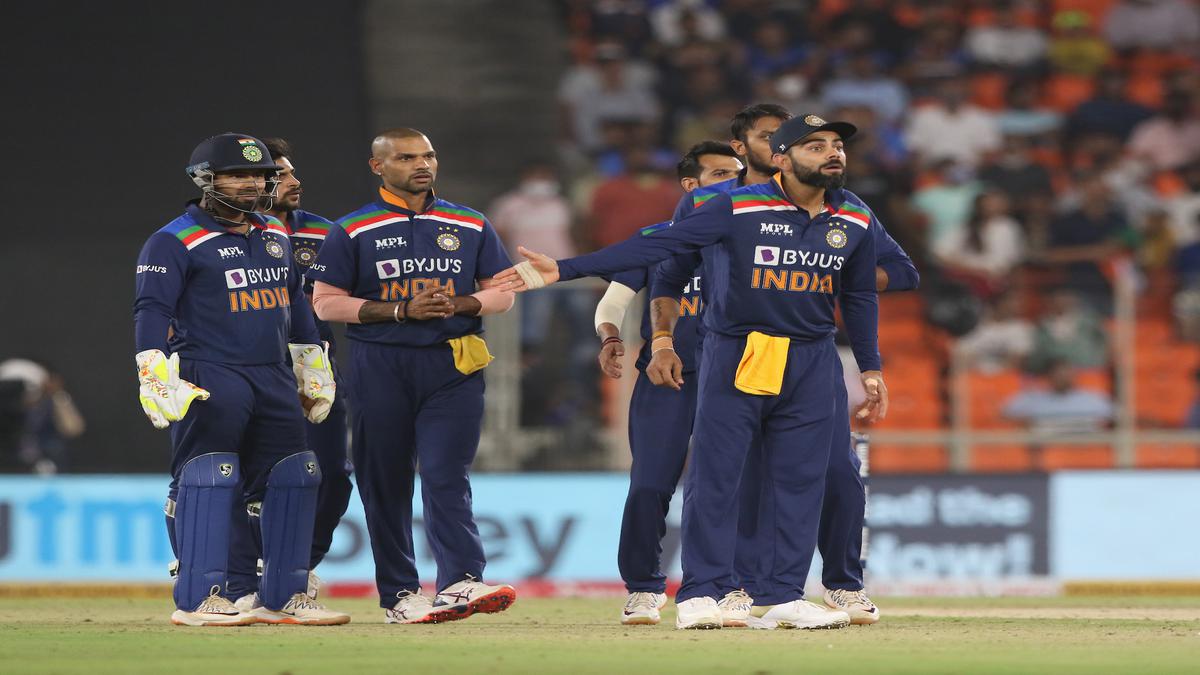 It was a tough start for Team India for the T20 World Cup, as they were eliminated from the world No.1 team in the format. A new and brilliant English team set aside the ghost of Ahmedabad’s pitch as it clearly marked Kohli’s plan to join the team for the first time in T20, showing more “freedom” in his mobility.

Jofra Archer and Mark Wood, testing the flames with speed, fielded India for the first at-bat. The surprising combo of Shikhar Dhawan and KL Rahul fell quickly, with skipper Kohli being consistently knocked out. Shreyas Yer saved 67 single-wedges – forced to star alongside Suryakumar Yadav and Ishaan Kishan – India failed to ‘experiment’ with their offensive side against the England lineup.

After reaching 124/7, India struggled against the Ballistic England lineup, which proceeded without a sweat. England are entering the series as India have a long way to go despite heavy rains.

Before the first game, Kohli made it clear that Rohit Sharma and KL Rahul would be the first pair of the series, until either of them took help or rock-hit the bat. Rohit, who is currently at the peak of his power, was “rested” the next day by the Indian captain, causing a stir in the cricket world and on social media. Kohli, who wanted to use the offensive side with “new additions” to the series in India, did not include Suryakumar Yadav or Ishan Kishan. With four T20s before the IPL and World Cup, can Kohli pass the tough test of T20 mobility, which is right for his team?