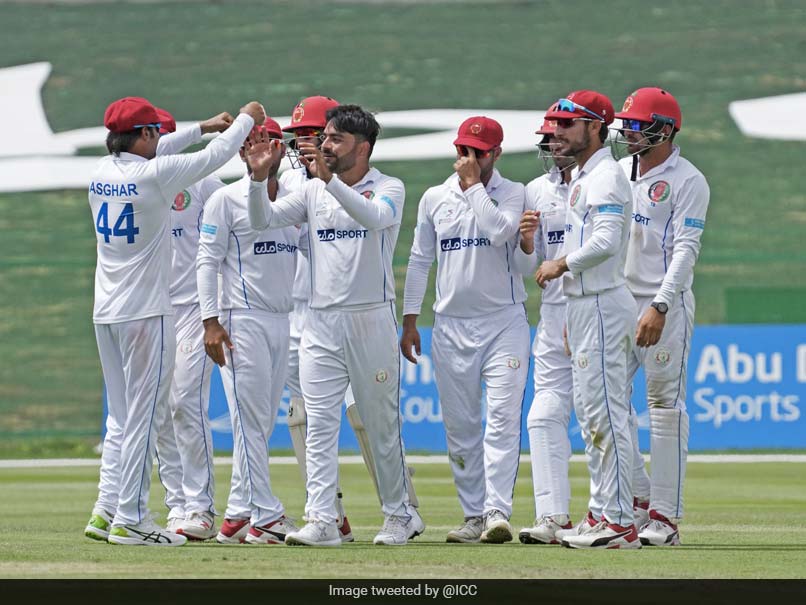 Leg-spinner Rashid Khan’s career-best wicket-keeper challenged Afghanistan in a two-match series against Zimbabwe in the second Test match in Abu Dhabi on Sunday. Zimbabwe will continue their international story immediately after lunch on the fifth and final day in an attempt to end the resistance-filled second innings in 62.5 overs. This gave Afghanistan 108 runs to win in 45 overs, which they achieved at the loss of four wickets.

But Afghanistan won the game by six wickets with the help of Rahmat Shah 58 and Ibrahim Jadra 29 runs to level the series 1–1.

Zimbabwe won the first Test – that too in Abu Dhabi – by 10 wickets. Both teams will now play the three-match Twenty20 International series on the same ground from 17 March.

The previous best match of 6 -49 was in 2019 against Bangladesh in a chatogram, with Rashid scoring 11–275 for his second wicket in five Tests.

But the Willie spinner had to cross for a difficult eighth wicket of 187 – a new record stand for Zimbabwe in all Test matches between captain Sean Williams and Donald Tiripono.

Williams batted for 465 minutes and scored 151 runs, the highest score of his format.

Tiripo, caught by Rashid during the lunch stroke, fell for five runs to score a century.

Tiripono, who was previously in the top 49ers, came in tests like Williams, who hit 16 fours in a 261-minute defense.

Williams-Tiripo’s stance marked the eighth-biggest eighth wicket break for Zimbabwe between Heath Streak and Andy Blignot in the 2003 loss to the West Indies.

He took the game to Zimbabwe on the fourth day of 142–6, when he was forced out after being dismissed for 287 in his second innings.

Williams added 33 runs for the ninth wicket with Mujrani (17), but Zimbabwe lost the last two wickets in three overs.

This was Afghanistan’s third win in six Tests, while a Test series win was exciting for Zimbabwe after Bangladesh’s home defeat in 2004.